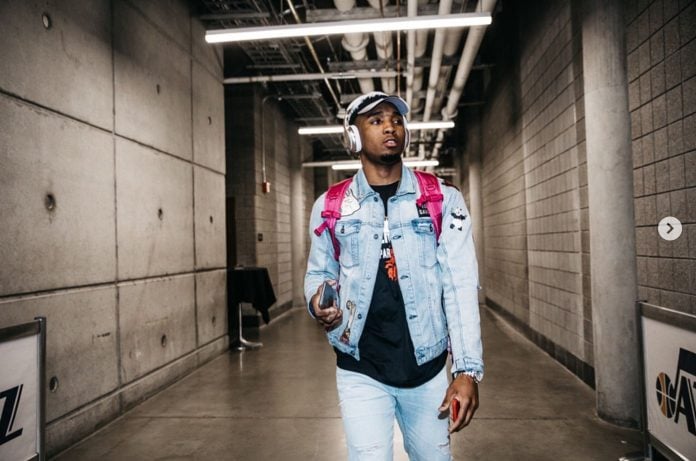 The Cleveland Cavaliers are set to hold a press conference to officially welcome the newest part of their family, Donovan Mitchell.

The introduction will happen on Wednesday within the Rocket Mortgage FieldHouse (h/t team insider Serena Winters).

As such, team president of basketball operations Koby Altman and head coach J.B. Bickerstaff are widely expected to be at the podium with Mitchell.

The Cavs gave up Collin Sexton, Lauri Markkanen, Ochai Agbaji, three unprotected first-round picks (2025, 2027 and 2029) and two pick swaps (2026 and 2028) in a blockbuster deal with the Utah Jazz just to acquire Mitchell.

Mitchell, a three-time All-star, is widely being assumed to sit at the centerpiece of the new Cavs generation that already features fellow young talents like Darius Garland, Jarrett Allen and Evan Mobley.

With this solid addition, Cleveland is poised to climb higher in the Eastern Conference ladder.