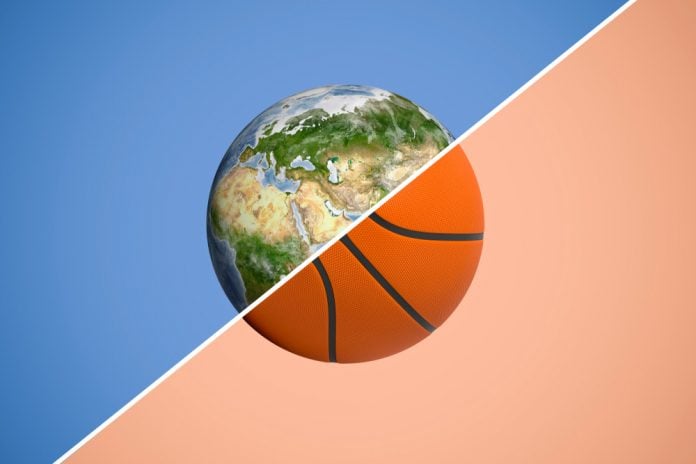 Online team building games might be in the in thing at the moment but the sport making the most noise in the world is basketball. Surprised? Surely, this is a game that is dominant in the US but not the world. However, it is fair to say that basketball is now a fixture in most of the countries in the world.

In the NBA last season there were 92 international players from 39 different countries. Even though China feels like it should be the next powerhouse after the US, it is actually Spain that is seen as the epicenter of basketball. Five of the players from abroad hailed from this European country and it is a nation that is now home to the FIBA World Cup of Basketball.

But… what about football?

OK, it is fair to say we shouldn’t get carried away. Basketball has a long way to go to move from the second most popular sport in the world to the best of the best. Soccer is still the pre-eminent sport in the world and the FIFA’s World Cup captures the imagination of players from every country on Earth. It is the competition that the world stops to watch the drama and excitement on the pitch. Indeed, the US women’s football team is one of the most successful in the world.

FIBA World Cup in no way gets the same glitz or clamber than the FIFA World Cup, it is showing signs that it can close the gap on Soccer’s grip on the world’s love and attention.

Sizing up the challenge

Basketball has a bit of a way to go to meet this challenge. Let’s start by measuring popularity by revenue, audience and social media engagement. Basketball, if we count the exposure offered by the NBA, only counts for 6% of the worldwide sports’ market in terms of revenue. While this puts basketball in second place, soccer accounts for an awesome 43% of the market share.

However, if you look at the revenue, in the English Premier League it is about $5 billion, with the NBA only slightly behind at $4.75 billion. The EPL is the only other billion dollar conglomerate in the world, with other soccer leagues coming in well below this amount. Oddly, the NFL and MLB both come in with higher revenue. The NBA comes only fourth in the list of the world’s most richestsports leagues.

In Spain, the basketball teams are affiliated with their famous soccer counterparts. So, Barcelona and Real Madrid have a soccer and basketball team, though the latter is massively smaller than the former. Recognising that basketball has a global following, the Spanish are doing what they can to promote the game. However, it is likely to always be second fiddle to the game of soccer.

In terms of star power, however, basketball comes close to being on top. The most followed sports people on social media include Cristiano Ronaldo, with 127 million followers. This is more than Lebron James, Kobe Bryant and Michael Jordan combined. However, the list of globally renowned basketballers is definitely on the rise.

It is certainly fair to say that basketball has enough going for it that it could loosen soccer’s grip on dominance of global sport. Many of the top basketballers in the world already have a brand that stretches across the seven seas. Like top soccer players, they are household names.

Also, the growing popularity of basketball in China is going to have a massive impact on the expansion of the game. The Asian league has 70 million followers, which is only 400000 less than football. The game is also popular in the Philippines, France, Japan, India and there is a solid uptake in Canada. As Canada is allegedly the birthplace of the sport, the game takes second place to hockey in this country. However, the Toronto Raptors are causing a growing grassroots revolution.

Therefore, in short, basketball is a solid number two and it is threatening to spread its wings and challenge soccer for that number one spot. 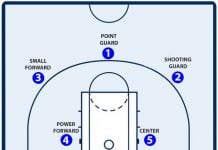 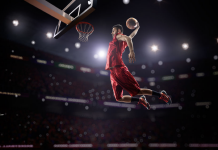