Argentina has officially announced the 12 players that will travel to Tokyo for the Olympic Games next week (July 25 – August 7).

The 12 players that will travel to Tokyo for the Olympic Games are as follows:

Argentina will face Spain, Slovenia and Japan in Group C. 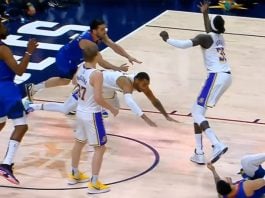 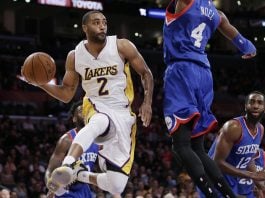 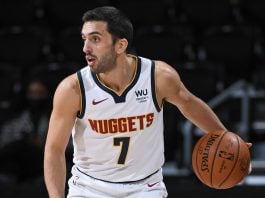