Mike D’Antoni had nothing but good words to say about the superstar of the Houston Rockets, James Harden.

D’Antoni praised the scoring ability of Harden, which led to an impressive series of remarkable scoring runs over the last two seasons.

“The period he went through… from November to early January was some of the best I’ve ever seen. He had some games in there where it was just ridiculous what he was doing — how many 3s and all the stepbacks, and the 3-point shots going in plus getting fouled. And getting to the basket every time he wanted to.

And then the year before, it was how many 50+ point games he had. 60 in the Garden. He has put on a run that, offensively, no one has done better, that’s for sure. He’s a great player, and he’s had a remarkable run,” D’Antoni told Cayleigh Griffin in an Instagram Live session with AT&T SportsNet Southwest. 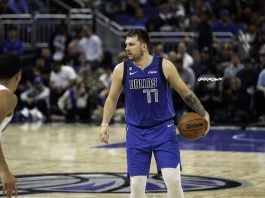 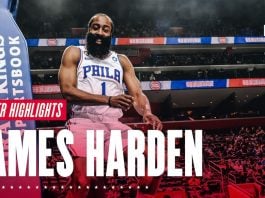