Spanish international Marc Gasol has been named the Western Conference Player of the Week.

In those four wins, Gasol recorded three double-doubles in points and rebounds, including a 20 point, 11 rebound effort in Memphis’ 128-95 destruction of the Sacramento Kings on Saturday.

Gasol currently averages 15.2 points a contest, which is his career-high in the NBA.

Orlando Magic’s Dwight Howard was named the Eastern Conference Player of the Week, as the front-runner for the United States starting center spot led the Magic to a 3-1 record. 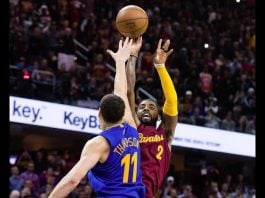