The ProStep Agency took to Twitter to announce the signing. The veteran Belorussian, who spent last season in Italy with Pallacanestro Reggiana and has EuroLeague experience with Unics Kazan will return to European club basketball’s premier competition this upcoming season.

But, the agency accidentally tweeted the news to the British Basketball League, normally referred to as the BBL, instead of the Bundesliga, which also shares the same of the BBL.

The British Basketball League’s official Twitter handle is @BBLOfficial while the German League, sponsored by Easy Credit has the handle @easyCreditBBL 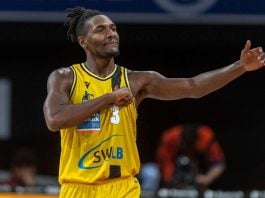 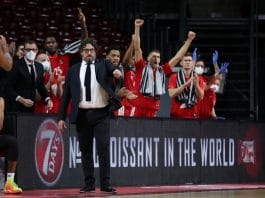