Reporter: “What role did Andrew [Nembhard] have in being that calming influence when times were tough?”

Smith: “It was amazing. For him to be a rookie in a big time spot like that, to control the offense like that, and just control the team, it shows a lot. We’re just grateful to have him. Obviously, we had TJ [McConnell] out sick, Ty [Haliburton] is hurt, and for him to step up like that is big time.”

Reporter: “A week ago, he’s guarding LeBron James. Tonight, he’s running around chasing Steph [Curry]. So a lot will talk about his offense, but what about his defense?” 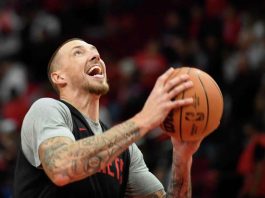 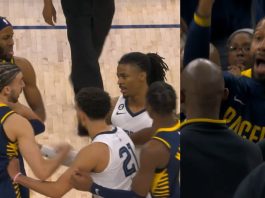 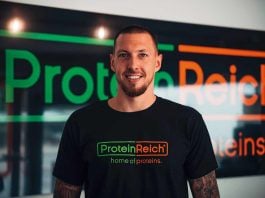