An exhibition game that featured this year’s number one draft pick Paolo Banchero and the Hawks point guard Dejounte Murray playing on opposing teams was marked by tensions between the two players.

It further escalated on social media and Banchero and Murray exchanged public messages directed at each other. For Paul George it was just good entertainment.

“Good entertainment, that Orlando-Atlanta matchup, that Paolo [Banchero], Dejounte [Murray] sh*t. But they from the same city, so pretty sure it’s all for the love of the game,” the seven-time All-Star said, per Tomer Azarly. 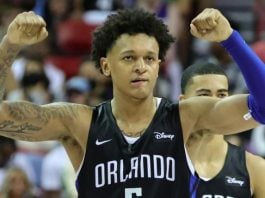 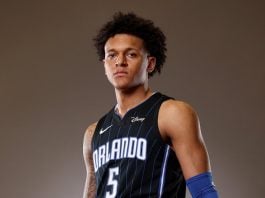