According to Sean Deveney of Heavy.com, there’s a good chance point guard Nico Mannion will end up returning to the NBA at some point within the next year – if not this season, then perhaps next summer.

Mannion, 21, spent his rookie season with the Warriors, averaging 4.1 points and 2.3 assists per game. Last summer, he played in Italy after signing a two-year deal with Virtus Bologna that includes an NBA out. 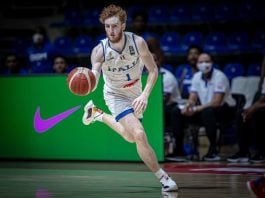 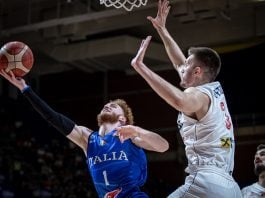 How good will the Warriors be this season?