The Los Angeles Lakers made the biggest move in the NBA this past offseason by acquiring Russell Westbrook from the Washington Wizards via a trade.

There were doubts from some analysts whether the former NBA MVP can fit in with the team. According to a former NBA champion Iman Shumpert, the decision to sign Westbrook was not good at all.

“I don’t think that was the right decision at all,” he said on The Bootleg Kev Podcast. He added that getting Buddy Hield and keeping Alex Caruso would have been a better choice for LeBron James. 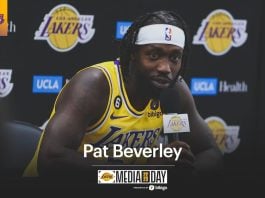 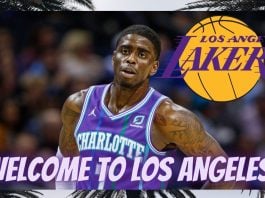