Poland delivered a statement of intent by comfortably beating newly crowned world champions Spain 80-69 in the EuroBasket 2021 qualifiers in Zaragoza.

However, despite a slow start, Poland moved up the gears in the second quarter to establish their superiority led by 26 points from AJ Slaughter.

Leading 24-17 and looking relatively comfortable, Spain were pegged back by a confident Poland side, out to make their mark on the game and sure enough, a three from Slaughter gave them a 36-33 lead with 1:32 remaining in the second.

Spain – who admittedly haven’t been together as a unit for long – were short of answers and as a team struggled towards the end.

Both sides end the first window of action 1-1 in Group A. 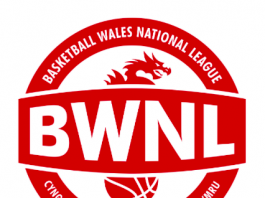 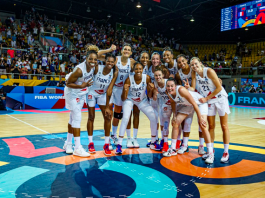