The legendary president of Panathinaikos, Thanasis Giannakopoulos, passed away on Tuesday (19/03) at the age of 88.

Mr Giannakopoulos was hospitalised for several months, after suffering a thrombotic stroke. He and his brother, the late Pavlos Giannakopoulos, were in charge of Panathinaikos for almost 35 years and made the “Greens” a powerhouse in Europe.

During their time in Panathinaikos, Pavlos and Thanasis Giannakopoulos led the club to six EuroLeague titles, the 1996 Intercontinental Cup, 13 Greek League titles and nine Greek Cups. 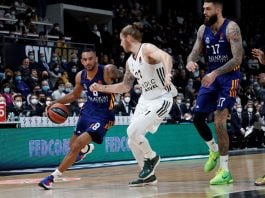 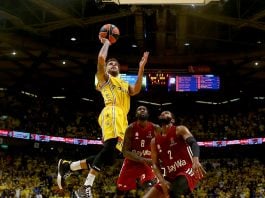 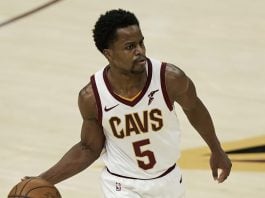