Rudy Fernandez, the captain of the Spanish team, is credited for firing up his squad in the quarterfinals at halftime against Finland, via Eurohoops:

“It was not a rant, it was a wake-up call. Everything that we had presented up to that moment in the tournament, was not reflected in the first part. And I think that if we have something good, it’s that we have played as a team, all united in defense and that is what was not seen in the first half. If we wanted to reach the semifinal it was up to us. We continue to think the same, thanks to the humility of this team we have arrived this far. We know that we are playing against a great team, so let’s enjoy the semifinal,” Fernandez said.

Rudy Fernandez: “France is a great team, so we will enjoy... 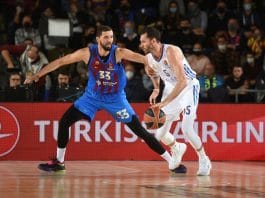 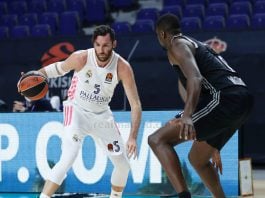