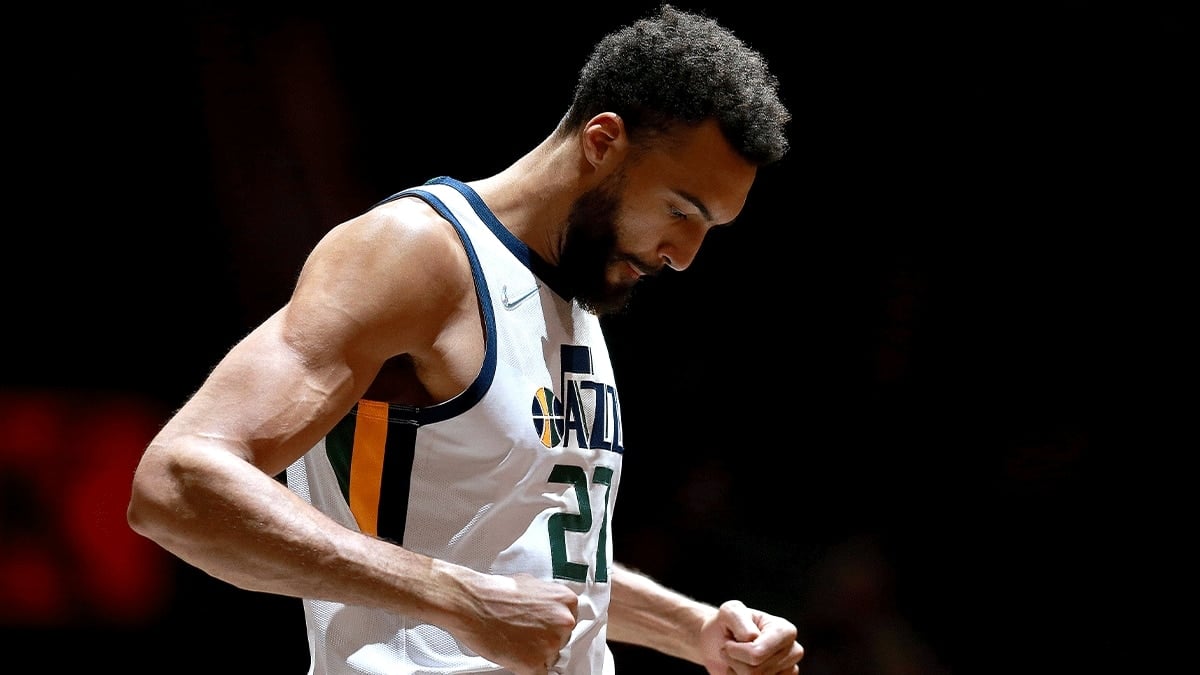 Sources told Chris Haynes of Yahoo! Sports that Gobert will face the Jazz for the first time on Oct. 21 in Minneapolis. Meanwhile, his Utah homecoming will happen on Dec. 9 in Salt Lake City.

Gobert started his NBA career as a member of the Jazz in the 2013-2014 season. As a seven-foot-one skyscraping interior tower, he anchored the franchise to six-straight postseason appearances from 2017 and a regular season-best 52-20 record in the 2020-2021 campaign. His gigantic defensive presence resulted in an NBA All-star honor thrice, four All-NBA Team selections and Defensive Player of the Year trophies for three seasons.

Gobert was shipped by the Jazz this summer to the T-Wolves in exchange for a historical return of Patrick Beverley, Malik Beasley, Jarred Vanderbilt, Walker Kessler, Leandro Bolmaro, four first-round picks (2023, 2025, 2027, 2029) and a 2026 pick swap — sending shockwaves across the league while altering the trade market value amongst star players.

This notable transaction signals the long-term rebuild that the Jazz will commence this upcoming season. As such, the acquisition of the French big man fortified the T-Wolves’ chances to compete in the barbaric Western Conference and for an elusive title.

With this given schedule, Jazz fans can now prepare their flowers in order to give appreciation on Gobert for nearly a decade of basketball service on their side.