The Los Angeles Lakers have signed guard Scotty Pippen Jr., who went undrafted in the 2022 NBA Draft, to a two-way contract, it was announced today.

After the news, the Chicago Bulls legend and Basketball Hall of Famer Scottie Pippen took to Twitter to react to his son’s accomplishment: 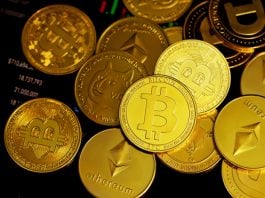 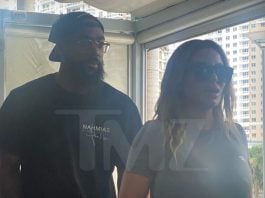