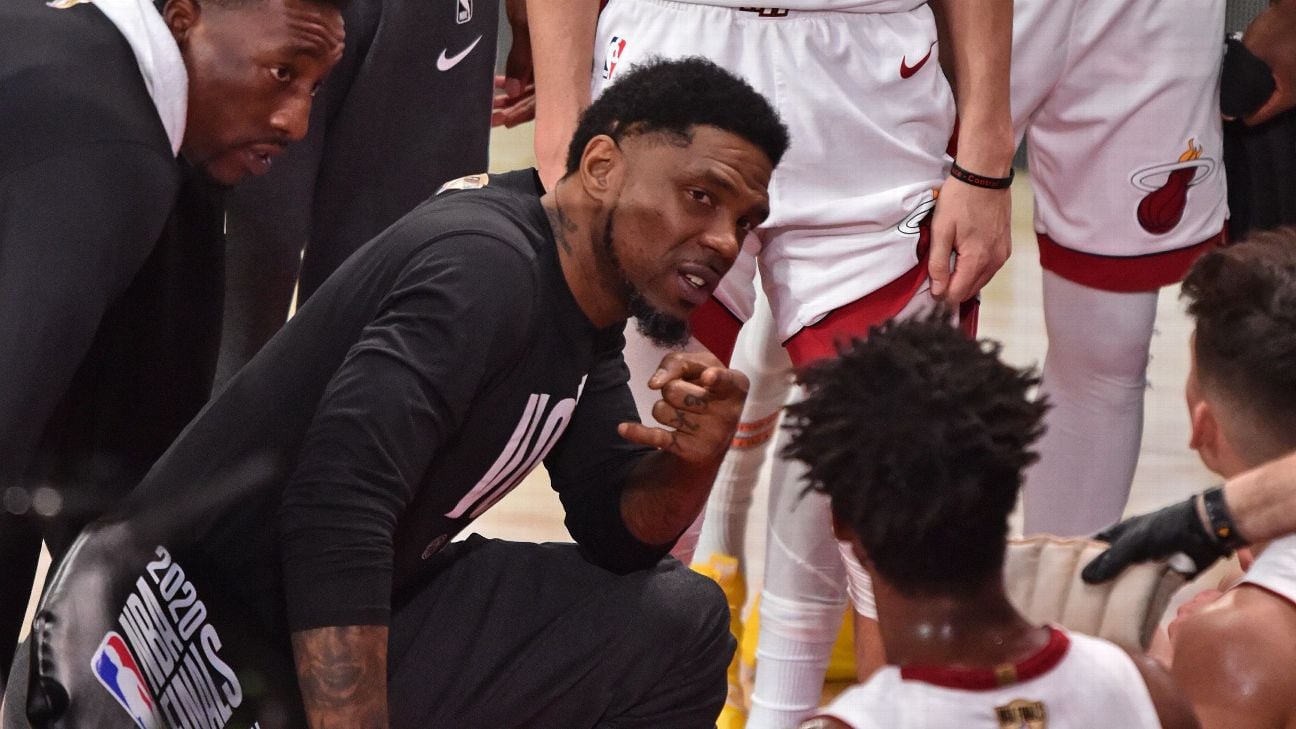 The leader of the Miami Heat won’t easily let Draymond Green escape in his prediction of the Boston Celtics advancing to the NBA Finals to face the Golden State Warriors.

Shortly after the Heat survived in a 111-103 nail-biting Game 6, Haslem gave an empathic message against the Warriors big man.

Indeed, the Celtics won’t advance yet and they are set for a sudden death Game 7 back in Florida. Still, it is an unfinished business as the Heat are very much alive.

In addition, P. J. Tucker gave his own remark against Green in the post-game.

Green became viral on Thursday after the Warriors entered the NBA Finals upon the 4-1 West Semis dub over the Dallas Mavericks. He claimed on national television that he expects the Celtics to face them for the right to raise the brand-new Larry O’Brien trophy.

But the Eastern Conference war is not done yet. Behind the 47-point masterpiece of Jimmy Butler, there’s still a game to decide on who will face Golden State in the last stage.

For now, Green might have to enjoy the ongoing competition while receiving plenty of mockery amongst the Heat faithful.