Marcus Smart reacts to becoming the first guard to win the award since Gary Payton: “Us guards, we’ve been working. We’re the front line, you gotta get past us first.” 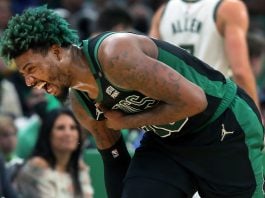 Marcus Smart shares heartfelt reason on why he dyes his hair... 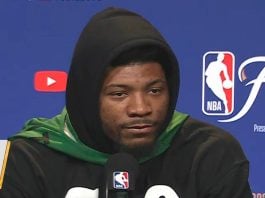 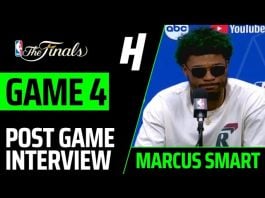 Marcus Smart on Game 4: “We just didn’t execute late down...