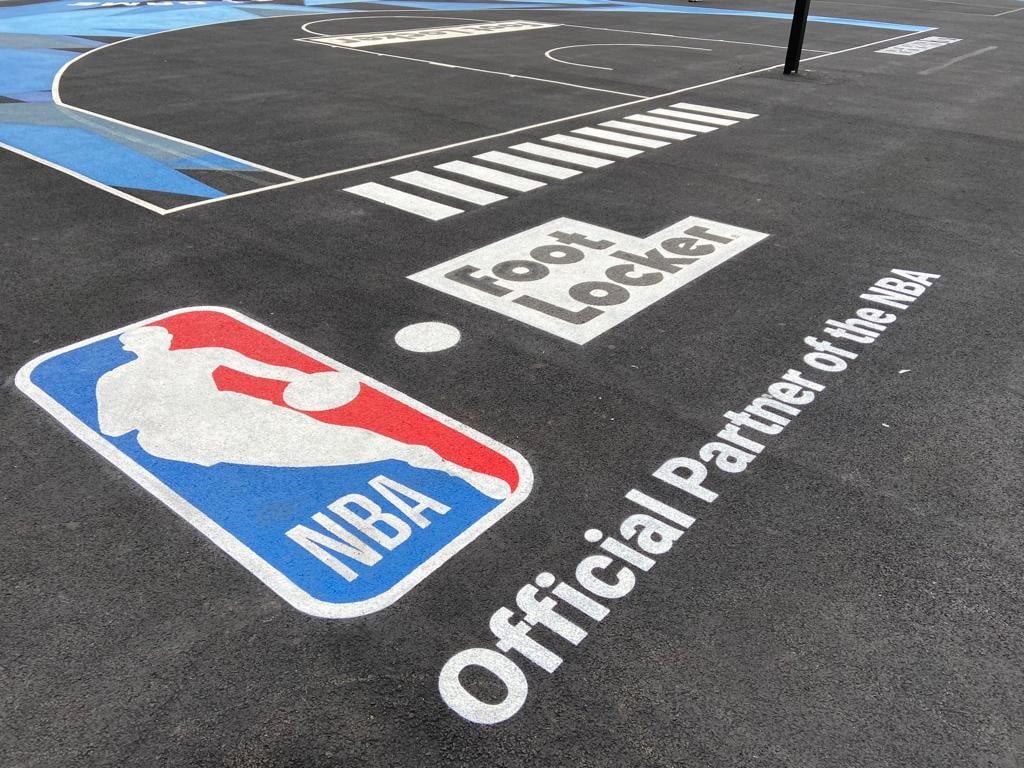 Foot Locker will also serve as the presenting partner of NBA 3X, a 3-on-3 basketball tournament open to male and female players ages 16-18 scheduled to take place in Barcelona and London this summer. Dates, locations, and registration information for NBA 3X will be announced in the coming months.

Since launching the #RaiseTheGame campaign in September 2020, Foot Locker and the NBA have refurbished outdoor basketball courts in Barcelona (Poblenou), London (Clapham Common), Milan (Via Lazio) and Paris (Jemmapes) in an effort to empower local communities and bring people together through the game of basketball. As part of the partnership, the NBA has hosted clinics for local community groups at each venue and will continue to do so in the years to come.

“As part of our commitment to inspire and empower youth, basketball continues to be a key pillar for our brand for what it represents: community, inclusivity, hope and empowerment,” said Susie Kuhn, President of Foot Locker EMEA. “We’re therefore thrilled to be able to continue our long-standing partnership with the NBA, working alongside them to launch the next steps in our #RaiseTheGame program. Our aim is to help promote inclusivity and bring the youth community throughout Europe together socially, and so we look forward to the new court refurbishments in Paris and Rotterdam, as well as the tournaments taking place in Barcelona and London later this year.”

“Foot Locker Europe is a valued long-term partner for the NBA in the region, and we look forward to expanding our partnership that now marks 12 years of collaboration,” said Nick Cowell, NBA Europe and Middle East Senior Director, Global Partnerships. “Foot Locker shares our commitment to growing the game and using basketball to bring fans together around sports, fashion, and lifestyle.”

For more NBA information, fans can visit @NBA on Facebook and follow @NBA on Twitter and @NBAEurope on Instagram. Fans can also download the NBA App for news, updates, scores, stats, schedules, videos and more and find official NBA merchandise at NBAStore.eu.