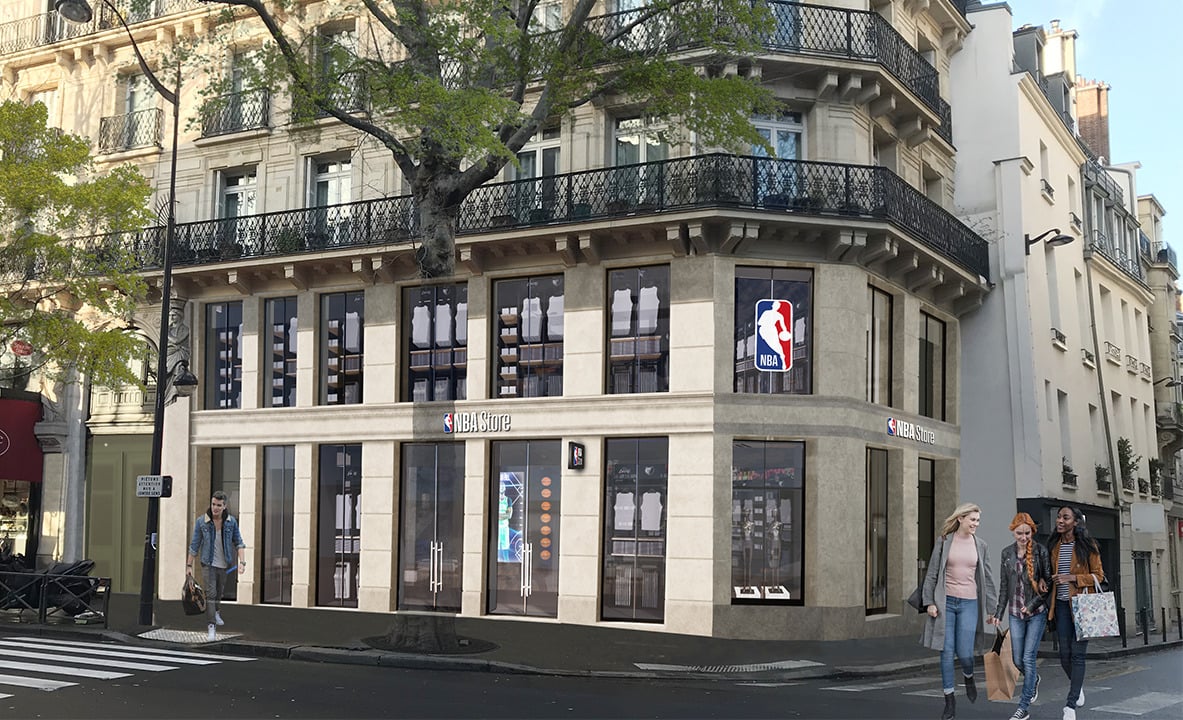 PARIS, April 8, 2022 – The National Basketball Association (NBA) and Fanatics, a digital sports platform and one of the largest global providers of licensed sports merchandise, today announced they will open the first NBA Store in Paris this summer. The new store, which will be operated by retail giant Lids and located at 20 Boulevard Saint-Michel in Paris’s Latin Quarter, will mark the third NBA Store in Europe, joining London and Milan.

The more than 300-square-meter, three-floor store will feature an extensive range of official NBA and WNBA merchandise and memorabilia, including jerseys, apparel, headwear, sporting goods, toys and collectibles from major brands such as Nike, Mitchell & Ness, New Era and Wilson. The store will also feature exclusive NBA Paris-branded apparel and novelties as well as a customization area where fans can personalize NBA jerseys and hats for all 30 NBA teams.

As part of the league’s partnership with Fanatics, additional international NBA Stores operated by Lids are scheduled to open this year. Locations and further information will be announced at a later date.

“At the intersection of fashion and basketball culture, Paris has a unique tradition for the game and some of the most passionate NBA fans in Europe,” said NBA Europe and Middle East Senior Director, Global Partnerships Steve Griffiths. “Together with Fanatics and Lids, we look forward to welcoming fans from France and beyond to this exciting new and interactive space where they can celebrate their NBA fandom in style.”

“Lids is excited to bring the first NBA Store to Paris,” said Lids Sports Group President Britten Maughan. “Our location on Boulevard Saint-Michel will offer the widest assortment of NBA products in the country and will be a destination for both locals and tourists. The NBA is an international brand and has proven to have a broad appeal globally. The new NBA Store in Paris will offer both fan apparel and trending fashion inspired by NBA culture in the U.S.”

The NBA has more than 400 NBA-branded retail stores and attractions worldwide that serve as the league’s official destinations for fans around the world. NBA fans in France and across Europe can continue to shop online at NBAStore.eu for a wide range of NBA products featuring all 30 NBA teams. 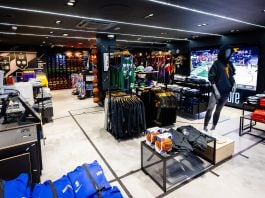