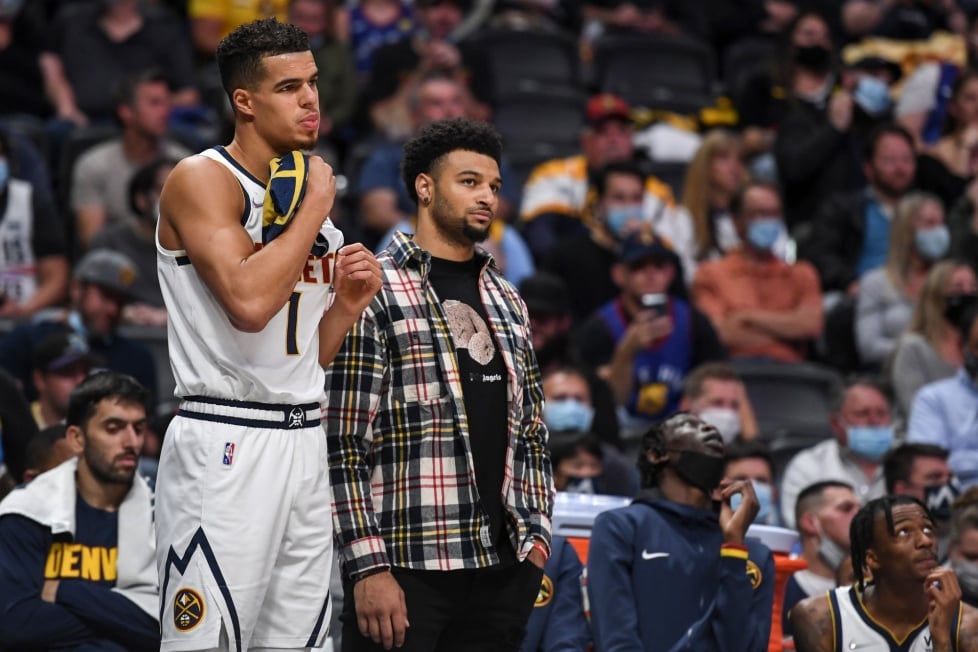 Porter Jr.’s back surgery rehabilitation was reportedly not looking good, wherein he was even overtaken by Jamal Murray who is now expected to return first on the hardwood upon dealing with their respective injury recoveries (h/t Chris Haynes of Yahoo! Sports via TNT).

So far, the Nuggets haven’t released any timetable yet on the comeback of both the promising players. Unfortunately, Joe Vardon of The Athletic reported on Monday that there’s been an increasing realizations within the franchise that Murray might not be able to fortify his squad this 2021-2022 campaign and in the upcoming postseason — a possible sign this time that Porter Jr. won’t be able to suit up a Denver gear also.

It’s been an exhausting and challenging season for reigning MVP Nikola Jokic, who assumed the greatest responsibility of carrying his Nuggets squad since late October. Whatever may happen next on the Nuggets with regards to their current seedings in the West and playoff exploits, they’ll certainly come prepared and motivated for a campaign of redemption next year with Murray and Porter Jr. expected to be fully rejuvenated.

Without the two of their three promising players, the Nuggets still managed to cling in their conference’s column with a 42-30 card, good enough for the sixth spot. For now, their supporters can only imagine their dominance and overwhelming force if the squad has no health issues. 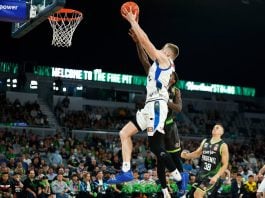