Luka Doncic exploded with 42 points in his NBA playoff debut against the Los Angeles Clippers. The 21-year-old Slovenian broke the record for most points in a playoff debut.

Sports analyst Skip Bayless was impressed by the young Dallas Mavericks star. “Luka was highly impressive last night at taking high quality defenders into the lane. He has a gift, knack and genius at this,” he said on UNDISPUTED.

“Kawhi would get frustrated because it’s like ‘I had him and at the last second I didn’t have him. I beat to the spot and then he beat me to the rim.’ It’s some weird gift that he has. It’s Rodman-esque because everything is below the rim. It’s not like he’s going to high-fly and slam on you. He doesn’t do that.” 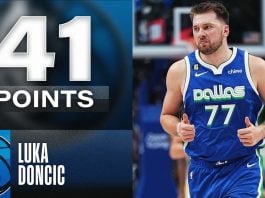 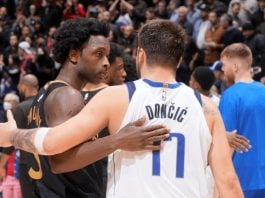