Jamal Crawford made an interesting statement regarding his teammate in the Brooklyn Nets, Caris LeVert.

Crawford believes LeVert has ‘a bit of Penny Hardaway and Joe Johnson in his game’.

He’s bigger than you think he is. He has more size that you think he does. He can do everything on the court. And he’s so humble. He has such humility about him.

He’s always asking questions. He’s always working on his game. He’s always trying to get better. Guys like that are driven. He’ll be a star, no doubt about it,” Crawford said during an interview with Howard Beck of Bleacher Report on the Full 48 podcast, via the Nets Daily. 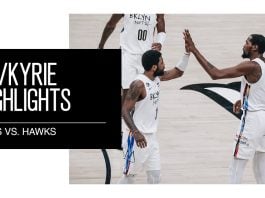 Jamal Crawford: “Nets are the greatest show in the NBA right... 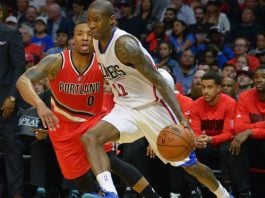