Chris Haynes of Yahoo Sports shared some of the social justice messages that players have chosen to wear on their jerseys in the NBA restart.

Nurkic will reportedly put “Equality” in his native Bosnian language.

International players have a choice to translate selected “social justice message” on their jerseys into a non-English language by still choosing from the various statement options, as it would need to be done using the English alphabet with no more than 16 characters, Haynes previously noted.

Players can choose from a list of 29 social justice messages. 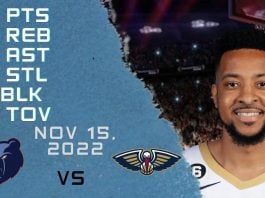 Danny Green: “All they do is listen to Youngboy all day”