The “Black Lives Matter” movement is still on the rise as many people in the United States “fight” against racial inequality and social injustice.

With NBA teams and players celebrating the Juneteenth, a holiday that marks the day that slavery ended, the New York Knicks general manager Scott Perry made a crucial point during a discussion with children and teachers.

“Let’s not allow this to be just a moment in time,’’ Perry said Thursday on an invitation-only discussion, per Marc Berman of the NY Post.

“I’ve been around long enough to know that things that have happened in our history before – there’s a temporary outrage, and then boom, things are back to normal. Don’t allow this to be that time. This is a call of duty to action for all young people.”

Perry expressed the need for continuous action in order for Black Lives Matters not to be an one-time trend. He also stated athletes need to take a stand against racism and social injustice having the responsibility to reach out to their communities.

“I think their words have to be followed by corresponding appropriate action,’’ Perry noted. “The impact that words and actions of an athlete can have, not only for the people in their presence, but the millions watching them on television or on their cell phones and latched onto every word, action and emotion that these guys and gals share.

And so I think really being in tuned to that, understanding that responsibility, and continuing to reach out to their communities in the way they best see themselves best impact the community.” 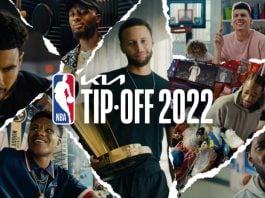 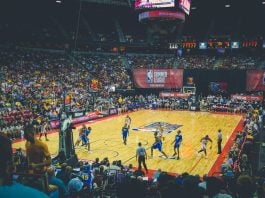 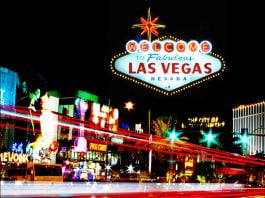 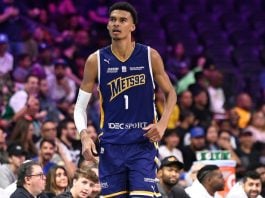