The team from Milan said goodbye to Nemanja Nedovic with an official announcement. Nedovic joined Olimpia Milan in 2018 and after two seasons he enters the free agency market looking for the next stop in his career.

“The entire Olimpia Milan basketball family is thankful to Nemanja Nedovic for the two years that he spent in Milan and wishes him all the best for his future,” the club said in the announcement. 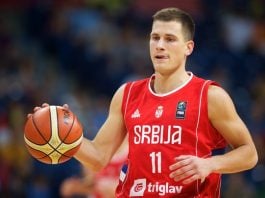 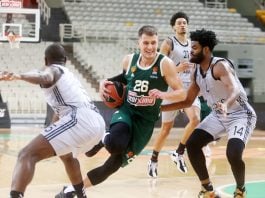 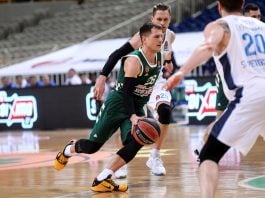 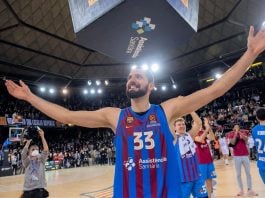 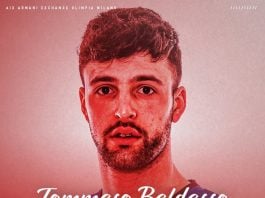