The Boston Celtics legend Bill Russell offered his views on the protests that followed George Floyd’s death. The 10-time NBA champion took to Twitter to comment on the recent events.

Russell addressed the issue by saying nothing has changed from the time he dealt with the issue as a young athlete.

“My wife took me to see some of the #protests she said it was emotional & impactful & asked Can U believe U would live through this again in your lifetime? I said Yes, nothing had changed & we will see some change but most likely not enough,” Russell wrote. 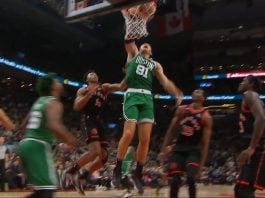 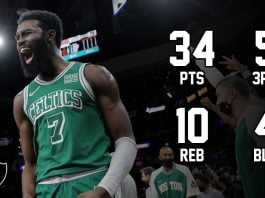