Nowitzki has three career 50-point games, including the regular season and playoffs.

There are only two other 50-point games in Dallas Mavericks history.

In that game, Nowitzki also outscored the Suns 22-20 in the fourth quarter.

His 50 points is a playoff franchise-high.

The Mavericks would go on to win Game 6 and advance to the franchise’s first NBA Finals. 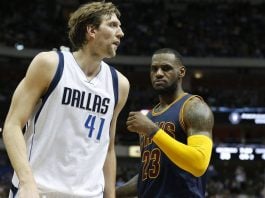 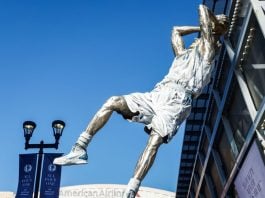