Former Bull and current Golden State Warriors head coach Steve Kerr joins SportsCenter with Scott Van Pelt, as he reflects on the emotions “The Last Dance” brought back for him as he watched the documentary on his teammate Michael Jordan.

Kerr says no one can grasp how difficult it was for Jordan to lead the Bulls as well as he did and says winning the NBA Finals got more and more difficult every season as the bullseye grew on their back. Kerr adds that in the next episode with the focus on Dennis Rodman, people will discover that he was actually very quiet and “cool” as a teammate.

Lastly, Kerr says he does not think he would have ever been the coach of the Warriors if it wasn’t for playing with Jordan on the Bulls: 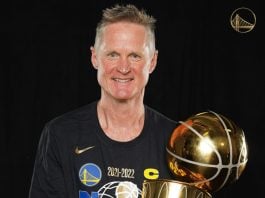 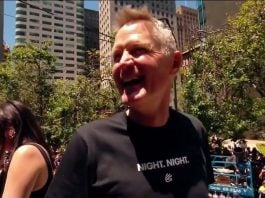