Ian Begley of SNY spoke abuut the future of Randle: “Randle has his flaws but I think he has proven to be a talented offensive player this season, and I think that if you surround him with the right pieces, the right guards, the right wings, he can thrive and be part of a winning situation,” Begley explained. “Clearly this year the situation was not fair for Randle and it was not fair for the New York Knicks.” 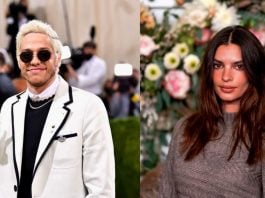