Spanish side Laboral Kutxa completed the signing of a 24-year-old Hungarian shooting guard Adam Hanga. He spent the last two seasons in Spain with Basquet Manresa.

Hanga signed a four-year deal with Laboral Kutxa and will make his Euroleague debut the coming season.

Hanga, one of the better European players of his generation was drafted by San Antonio Spurs 2011 as the 59th overall pick. 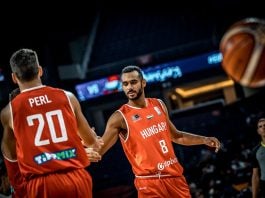 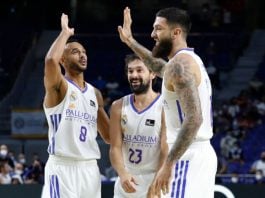 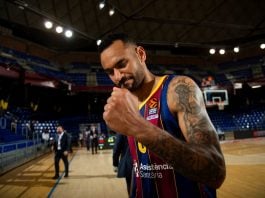 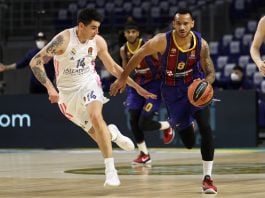