The Greek coach was confirmed this Sunday as the new head of the Russian national team.

David Blatt left the head coach position last October after a long and successful commitment with Russia which led to a bronze medal in the Olympics in his last competition and several great performances in the past.

The announcement was made by the Russian Basketball Federation (RBF) president Alexander Krasnenkov where he stated to the media that Fotis Katsikaris “will be committed to the Russian national team only during the summer period” and also said that “He will return to the club, we didn’t insist that he was released. That is his decision to stay with the club.”

Fotis Katsikaris is a 45 year old coach currently coaching Bilbao Basket which is playing in the Last 16 groups of Eurocup and in the domestic Liga Endesa in Spain. 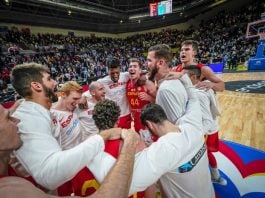 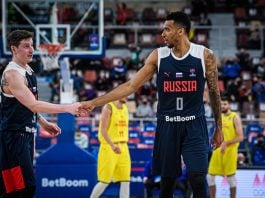