Great Britain coach Chris Finch and his China counterpart Bob Donewald have both announced that they will be leaving their respective posts.

Donewald’s decision to leave his post as China coach was revealed in the Chinese media before the Olympics while Finch’s choice to resign as coach of Great Britain was quietly hummed around the media just before his side’s game against USA in Manchester during the warm-ups.

Finch though didn’t make the decision public until he was asked the question at the post-game press conference.

“That is going to be my last game here but the focus should be on my guys,” Finch said. “The challenge was to build something. I never really thought that I would be here after seven years. I laugh when people say were given our spot because it sure didn’t feel like it when we were trying to get up through Division B [Eurobasket]. We really achieved something here.”

Finch, currently an assistant coach at the Houston Rockets has decided to focus on his NBA career whereas Donewald plans to relax.

The now-departed China coach though has some fond memories of his time with the Asians, which spans three years.

“I was told you will not be a power in Asia, you won’t beat teams like Iran, but we proved them wrong,” Donewald said. “For three years, we just kicked the hell out of every Asian nation. We were undefeated and coming off a loss four years ago by twenty something points to Iran and wwe corrected that and I thought that was important. I know we haven’t corrected [the Olympic record] but that will take a lot of development and a lot of work, a lot of structure before China is ready at this level.

“I will look back on my time with regrets and a lot happy memories, I’ve tried to learn Chinese but it’s one hard lingo to understand, but I’m going to keep learning. I was honoured to of coached a great group of guys and I will always love China. Always.”

Both nations finished in the bottom two in Group B. GB recorded a convincing 90-58 victory, leaving China on 0-5. 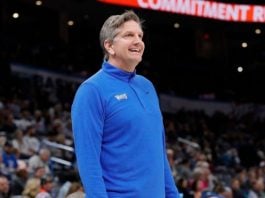 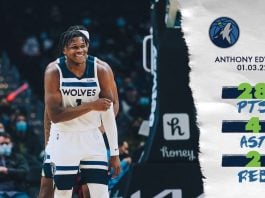 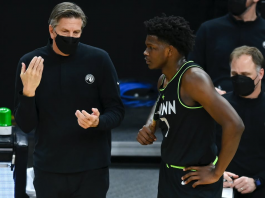