Derrick Jones Jr. was selected to compete in the NBA Slam Dunk Contest in 2017. He went on to make it through to the final round of the Slam Dunk Contest, where he ultimately lost to Glenn Robinson III.

Pat Connaughton will make his debut in this type of competition. 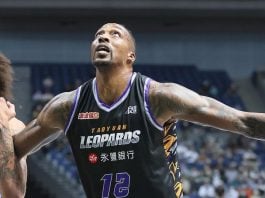 Aaron Gordon on Jamal Murray: “He’s getting back to his normal... 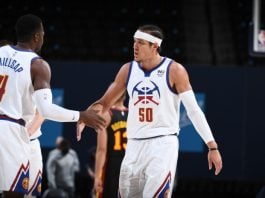 Bones Hyland on Aaron Gordon: “Definitely AG an All-Star for sure” Nikola Jokic praises Aaron Gordon: “I consider him the soul of...