CSKA Moscow star Mike James took to Twitter and was critical of basketball journalists and how they do their job.

James replied to a fan’s question regarding some Greek basketball journalists, who wrote that the American guard plays outside the system and can ruin a team’s chemistry.

“Journalists suck in general. And I never do anything I’m not asked to do,” James said a few hours after hitting the game-winner to give CSKA Moscow the win over Anadolu Efes. 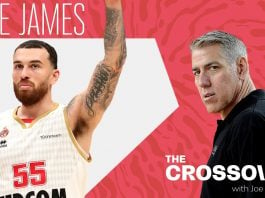 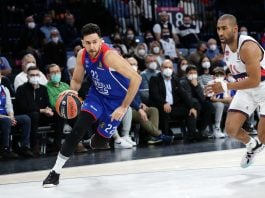 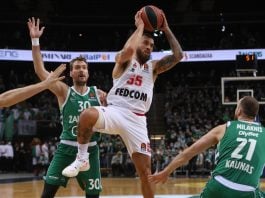 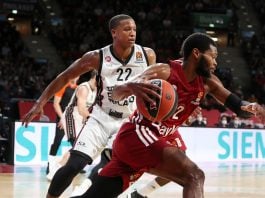