Ahead of the NBA Saturdays game between the Denver Nuggets and Sacramento Kings this weekend, Nuggets’ star Jamal Murray spoke about his teammate Gary Harris.

Jamal: “He’s done a great job. An amazing job. Every star player that comes in here he’s done a great job of taking away of what they do best. We’re not joking around with first team (all-defense), he’s been showing it. Not just one game, not just two games but all season long.”

On Gary Harris ever playing defense on him

Jamal: “He guarded me once in the scrimmage we had in training camp and I couldn’t even get open, I couldn’t even get the ball. I watched Gary’s highlights on defense, I watched how he moved his feet, passing angles he takes. It’s definitely someone I can learn from. He’s done a great job, not just this season but ever since I’ve been here.”

NBA Saturdays presented by NBA2K20 on Sky Sports – part of a record 48 Primetime games live on Sky Sports starting from 8.00pm every weekend. This week on 30 November the Sacramento Kings host the Denver Nuggets on Sky Sports Arena from 10.00pm. 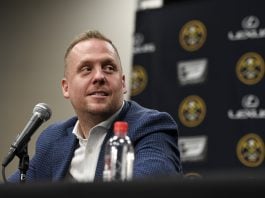 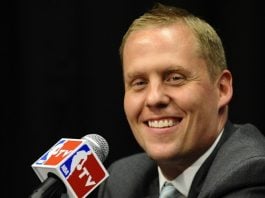