The revelation of last edition of Euroleague will be the third paint player addition for the Italian club after Antonis Fotsis and Ioannis Bourousis.

Milano will pay Cibona a release clause of 500K euros, and part of this will be used by the Croatian side to sign Pavle Marcinkovic (SG, 21) from Zadar.

Radosevic had his breakthrough season in Euroleague averaging 12.9 points, 6.3 rebounds and 15.8 ranking over nine games this past season. 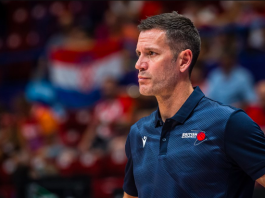 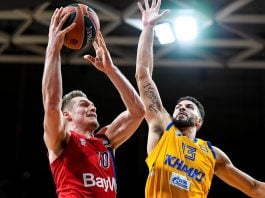