In a late thriller at the Wukesong Arena in Beijing, Marc Gasol and Ricky Rubio led Spain past Australia in double overtime (95-88).

Therefore, the Spaniards advanced to the Final of the Basketball World Cup for the first time since 2006.

Gasol and Rubio combined for 54 points for the winners (Gasol 33, Rubio 19 and 12 assists), while Sergio Llull added 17. On the other hand, Patty Mills had a game-high 34 points for the losing squad.

After a balanced first quarter (22-21), Australia took control and closed the first half in front by five (32-37).

Later, the Boomers extended their lead to double digits (42-52), yet the Spaniards came back and cut the deficit to four at the end of the third quarter (51-55).

But, Mills reacted and tied the match at 71, with 4.7 seconds to go. Rubio missed the three-pointer at the buzzer and the match went into overtime.

In the extra period, Gasol scored seven of his team’s nine points and tied the match at 80 to force a double overtime.

Later, Llull took over. Thanks to a couple of three-pointers, he gave Spain an eight-point lead (93-85) and Gasol sealed the deal with another two-pointer (95-88).

Spain will now face the winner of the second semi-final, where Argentina will clash with France. 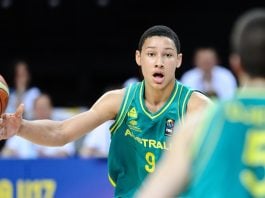 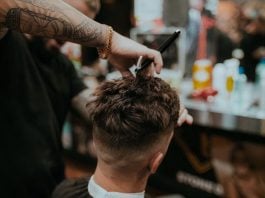