This is just my NBA finals prediction. Due to the fact that the dance isn’t totally set, I will predict the four final teams, who wins each conference, and then of course, the NBA FINALS.

The two teams I’m taking in the East are Detroit and Boston. These two teams are VERY strong in the Back Court, and both have long range big Men. I’m going to be Taking the Detroit Pistons in seven games over the celtics.

I’m gonna take Utah in this series. Both teams are very well matched up. Utah had a good shot last year at the finals but expierience hurt them. Now they’re in the playoffs again and they know what they’re doing. Go Jazz. In six.

So here we are. It’s the big stage. Utah and Detroit. Jazz and Pistons.

Both teams play excellent team baasketball, and no one man does all the work. The Pistons have been in the play-offs every year since ’03, and the Finals in 04. The Jazz on the other hand have their first  NBA finals together, and this is just they’re second straight year in the post-season.

In this series, I’m taking the Pistons, 6 games. Detroit is 4 years removed from they’re last title, and they’re hungry for another. Utah on the other hand will be just taking they’re first spoon full. 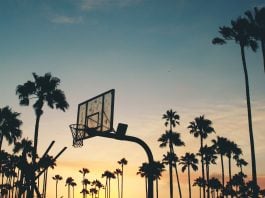 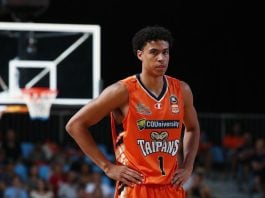