In a late thriller in Shenzhen, the Dominican Republic stunned Germany (68-70) and came one step away from advancing to the second round.

The game was decided in the final seconds, with Danilo Barthel missing the game-winning three-pointer at the buzzer.

Victor Liz and Eloy Vargas led the winners in scoring, with 17 and 16 points, respectively. On the other hand, Dennis Schroder had a game-high 20 points for the losing squad.

Germany now is on the brink of elimination (0-2), whereas the Dominican Republic (2-0) will qualify, if France defeats Jordan later today. 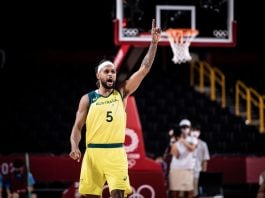 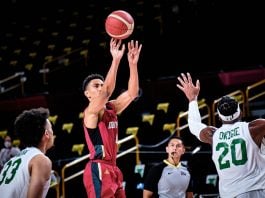