Luis Scola was once again unstoppable (23 points, 10 rebounds) and led Argentina past Nigeria in the second day of Group B (81-94).

Four more players scored in double digits for the winners, whereas Josh Okogie had a team-high 18 points for the losing squad.

However, the Argentinians took over in the second half and never looked back. Playing very well on both ends, they outscored their opponents 38-51 and cruised to the victory.

If Russia defeats Korea later today, then they will qualify for the second round, along with Argentina, while Nigeria will be eliminated. 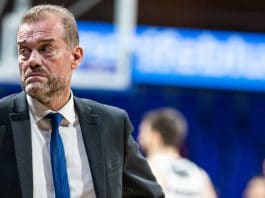 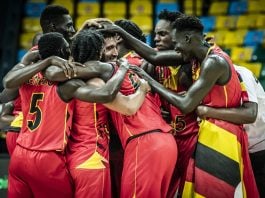 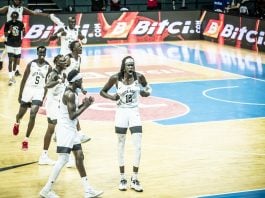