In an interview where he expressed his eagerness to play for the French National Team in the Eurobasket 2009 qualifiers and hopefully the tournament itself, the French star Tony Parker said that he considers Spain and Greece as the top favourites for the Gold medal in the upcoming Eurobasket 2009.

The interview was given to the French newspaper "L'Equipe" and Tony Parker said that he feels fresh as he hadn't rested so much for a long time, since his team, San Antonio Spurs were knocked out in the first round of NBA play-offs, last season.

"I haven't touched a ball for two months now and I can't wait to start training with the National Team. I am very motivated and I want to achieve rgeat things with France National Team.

I see Spain as the top favourites with Gasol brothers and then Greece who are always in the semi-finals of big tournaments while the rest of the teams are mainly based on individuals Nowitzki, Kirilenko and Bargnani. So I believe that France can reach the semi-finals."

Tony Parker: Nets will never get back what they had with... 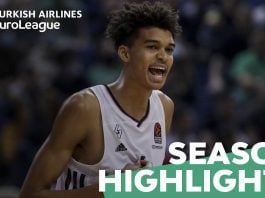 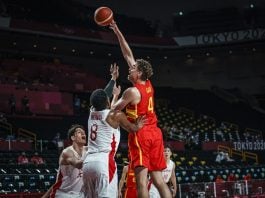 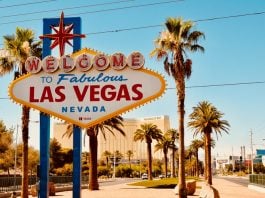