Confirming prior reports, Quino Colom officially joined Valencia for the next two years, as the club announced on Sunday (14/07).

The Spanish guard played with UNICS Kazan in the EuroCup and the EuroLeague (2015-2018), while he was named in the All-EuroCup First Team in 2018. 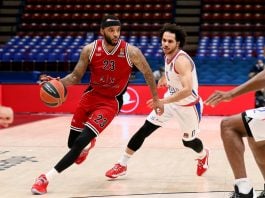 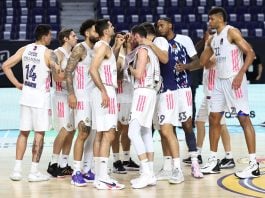 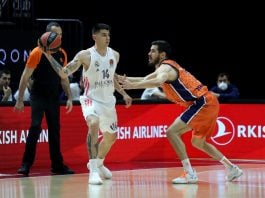 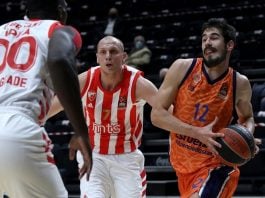