USA and China triumphed in the men’s and women’s category, respectively, in the 2019 FIBA 3×3 World Cup in the Netherlands.

The World Cup took place in Amsterdam from June 18 to June 23. USA started the tournament by ending defending champion Serbia’s 15-game winning streak and ran through the competition during a flawless campaign with a 7-0 record.

Sharpshooter Damon Huffman was sizzling from deep with a game-high eight points to lead the US to an 18-14 victory over Latvia in the final.

Poland joined USA and Latvia into the Olympic qualifying tournament next March.

Hicks topped all scorers in the competition with 71 points, while USA’s Robbie Hummel was named the MVP of the men’s category. He was also joined by Hicks and Lasmanis on the Team of the Tournament.

In the women’s category, world No.1 China wrapped up a perfect 7-0 campaign with a 19-13 victory over Hungary.

They dominated from the start by scoring the first seven points and ZhiTing Zhang controlled the paint throughout to finish with eight points and six rebounds.

On Olympic Day coincidentally, China, Hungary and France made it through to the Olympic qualifying tournament.

JiaYin Jiang was named women’s MVP and joined by Migna Touré and Cyesha Goree in the Team of the Tournament. Bec Cole from Australia was the leading scorer with 46 points. 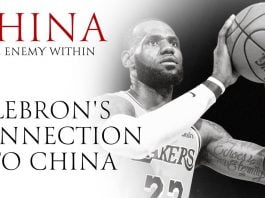 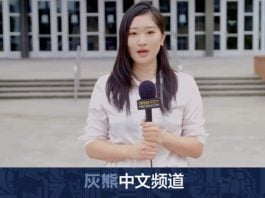 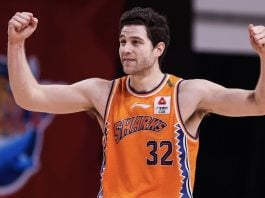