Virtus Bologna dominated Tenerife for the entire game in the Final of the Basketball Champions League and won the title (73-61).

The Italians made a great start and led by 17 points (29-12), closing the first half in front by 14 (38-24). The Spaniards attempted to turn things around and cut the deficit to seven, with two minutes to go (64-57), but never threatened again after that and Virtus earned the victory.

Kevin Punter led the winners with 26 points, while Amath M’Baye added 16 points. On the other hand, Tim Abromaitis and Colton Iverson were the best players of the losing squad, with 18 and 11 points, respectively.

This was the first European title for Virtus Bologna since 2009, when they had won the FIBA EuroChallenge. 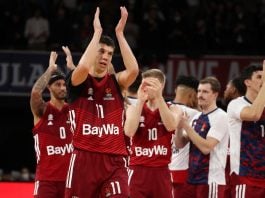 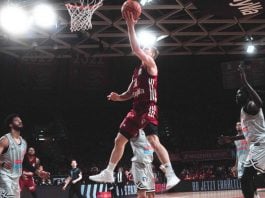