Buducnost escaped from Croatia with a big victory over Cedevita (73-78) and advanced to the ABA League Finals.

Four players scored in double figures for the winners, with Earl Clark having a team-high 19 points.

Justin Cobbs had a game-high 23 points for the losing squad and Jacob Pullen added 14.

In a best-of-five series, Buducnost will face Crvena Zvezda in the Finals for a second straight season.

Game 1 will be played next week, with Zvezda having the home-court advantage. 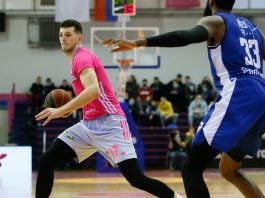 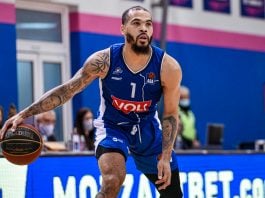 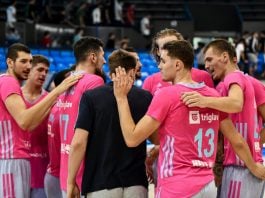 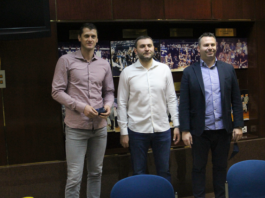