The Brooklyn Nets shooting guard Joe Harris have accepted an invitation to participate in the Three-Point Shooting Contest at the upcoming NBA All-Star Weekend in Charlotte.

The Three-Point Shootout will be held on Saturday, February 16, before the annual All-Star game.

At the moment, with 46.2 percent from three, Harris is third in NBA, behind Seth Curry and Davis Bertans.

Kevin Durant to meet with Brooklyn Nets owner this week 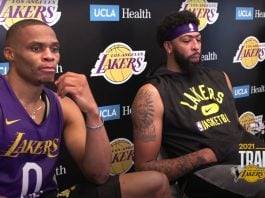 Kevin Durant trade talks have not progressed in a month, per...