It is not official yet, but everything points to the direction that Elias Zouros will be the next Head Coach of Zalgiris Kaunas, while the announcement is being expected within the following days.

According to Greek media, the two sides have agreed upon everything and Zouros will take over the team immediately in order to prepare it for the Top16 stage of the Euroleague.

44-year old Zouros was the Head Coach of Olympiacos from 2000 to 2002, and will be facing the Greek club from the bench of Zalgiris, if all goes as planned, as the two teams were drawn in group H of the Top16.

Moreover, Zouros was named Eurocup Coach of the Year for the 2009-2010 season, as he led his team, Panellinios to the Final Four of the competition, eventually losing to later Champions Valencia, in the semifinal held in the Fernando Buesa Arena with 92-80. 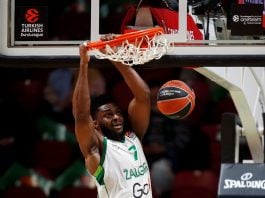 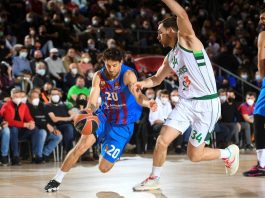