Play-off qualifiers rematch, between two teams who share same colors, tradition and friendship, Partizan and PAOK, ended after a very dramatic finish. Partizan came back from Thessaloniki with a 2-point advantage, after they won first leg 74-76 last week.

In the meantime, the black-white team from Belgrade managed to lose a very important match against Cedevita in ABA League, as well as “Radivoj Korac” Cup final match against Crvena Zvezda. Emotionally and physically emptied and without Vanja Marinkovic, Will Hatcher, Jamont Gordon, Adnan Karahodzic and head coach Aleksandar Dzikic (all affected by stomach virus) Partizan bravely confronted PAOK, but at this moment they were too vulnerable and weak to progress to the FIBA Basketball Champions League next stage.

Game was played in an incredible atmosphere, fans were chanting and singing songs in Serbian and Greek, supporting both teams at the same time. PAOK was a better team and their advantage kept growing after each quarter. Biggest lead for PAOK was +24 points, McFadden was shooting in high percentage.

Carried by fans’ support, Partizan managed to melt down such a big advantage and during the 4th quarter came very close and suddenly match was approaching to a thrilling finish. Last minute of the game PAOK was leading by 4 points and had a possession, which was lost, and Partizan had 15 seconds to organize last possession and score and progress to the next stage. Mihajlo Andric didn`t shoot and eventually lost the ball.

PAOK celebrated 78-82 win in Belgrade and will face Iberostar Tenerife in the next FIBA Basketball Champions League stage. 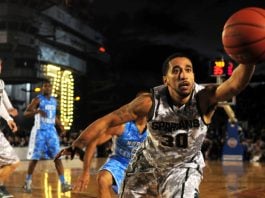 The Dominance of Basketball Game Across the Globe 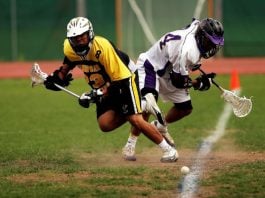 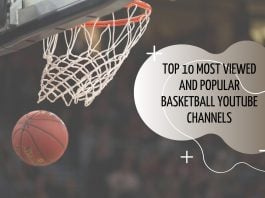