Baskonia Vitoria Gasteiz signed forward Chase Budinger for the remainder of the season, the club announced Thursday night. Budinger (2.01 meters, 28 years old) arrives from Brooklyn of the NBA, where spent the preseason.

He has had a long NBA career with Houston, Minnesota, Indiana and Phoenix of the NBA, where he averaged 7.9 points and 3 rebounds in 407 career games. His best season was in 2010-11 when he was worth 9.8 points and 3.6 rebounds in 78 games with Houston.

Before that, Budinger finished his college career with the University of Arizona and averaged 18 points and 6.2 rebounds in 35 NCAA games in the 2008-09 season. He is set to make his Turkish Airlines EuroLeague debut with Baskonia next week.

Follow and discuss the latest EuroLeague signings & rumours in our forum! 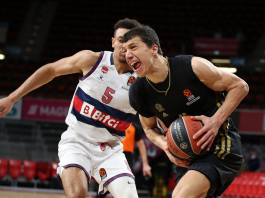 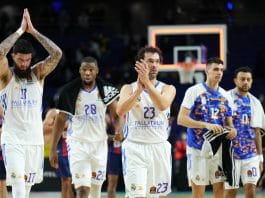 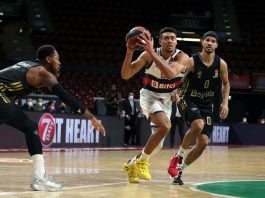 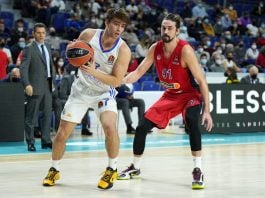