Belgrade has emerged as a favourite to replace Istanbul as the host city for the 2017 Euroleague Final Four.

Euroleague was reportedly going to announce Istanbul as the host just before the end of June, but the recent terror attack at Ataturk Airport made officials consider all options before making their final decision.

The Kombank Arena, located in the Serbian capital is currently hosting the FIBA Olympic Qualifiers and with a capacity of 22,000 plus suitable hotels and travel arrangements close to the arena, it meets the last minute requirements needed by Euroleague Basketball to host the three-day event.

However, sources close to the Euroleague are still not ruling out Istanbul as a potential host city and officials are reportedly in talks with Paris as well.

The AccorSports Arena in Paris’ Bercy region hosted the 2010 Final Four and recently re-opened in 2015 as part of a year-long renovation. 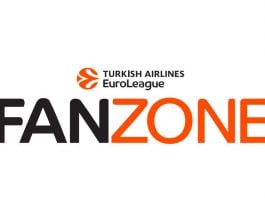